Call for a transfer to Adra | Get a taxi to your holidays!

To enjoy the city you are going to travel to, it is best to have a good guide at hand. So take your transfer to Adra from Malaga Airport.

Stepping inside of your transfer to Adra? Let’s talk about history first

Ancient city of Abdera. According to Strabo was a colony of Punic origin founded in the sixth century BC.

Although in the eighth century BC was a Phoenician site, there was an interesting trade for the exploitation of iron mines in the interior.

Under Roman rule, it will mint its own coins. In the 1st century A.D., Abdera will know a time of splendour for its artisan industry, fish salting and port of departure of the metallurgy of the interior.

During the period of Al-Andalus, its economy was based on irrigated agriculture, the cultivation of mulberry and silk industry, and maritime trade.

The Christian conquest was peaceful with the Baza Capitulations of 1489. After the capture of Granada by the Catholic Monarchs in 1492, the town of Adra was ceded to Boabdil.

The defence of the coast forced the construction of the castle of Adra to begin. From the second half of the 16th century, it will be an important economic centre in the region.

It allowed the exit of products from the Alpujarras and was the main supply route for the inland villages.

It played an important role in the counter-offensive of the Moorish rebellion of 1568, when the supply to the royal armies was received through its port.

From the seventeenth century begins the cultivation and marketing of sugar cane cultivation, this will bring a significant increase in population due to emigration.

The 19th century was marked by the development of lead metallurgy. In 1822 the first furnaces were built for the smelting of lead from the Sierra de Gádor.

The exploitation of the Sierra de Gádor hatchery dominated the world lead market between 1820 and 1840.

In 1837, Manuel Agustín Heredia, a merchant from Malaga, founded the “Casa Fundición San Andrés” with the most advanced metallurgical technology of the time.

To this industrial complex belonged the Tower of the Perdigones, so called because it was destined to the elaboration of lead pellets, and the Fabriquilla of the Vinegar, because this one was used for the copelación of the silver from the argentífero lead.

The exhaustion of the hatchery and the decrease of the prices of the lead will make that it turns again towards the sugar.

Currently the intensive horticulture under plastic has totally changed the landscape of Adra constituting the most important engine of economic development of the municipality.

Monuments to visit when you get your transfer to Adra

In this small region there are many interesting monuments. Let’s take a look at some of the most outstanding ones.

First of all, we have the Parish Church of the Immaculate Conception, a temple erected around the 1500s. This beautiful church is a witness to all the events that occurred over 5 centuries in this locality.

In second place, we have the Tower of the Perdigones, this is the vestige of an old metallurgical factory. Created in 1820 to exploit the lead deposits of this region.

Today only this tower used for the manufacture of pellets remains standing, hence its particular name. 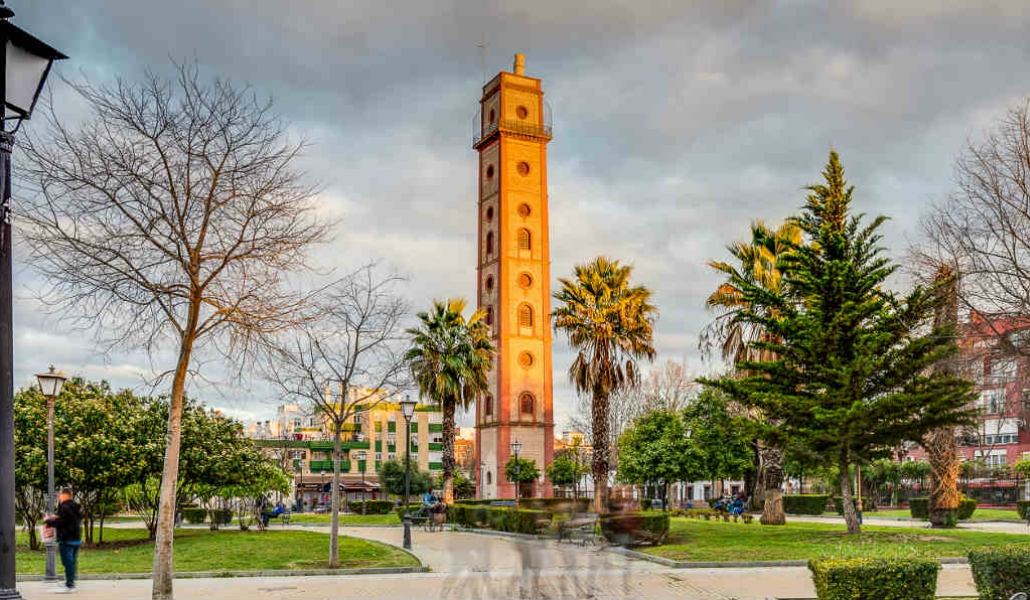 But this is not all, you also have other monuments such as the Guainos Tower, the Antiaircraft shelters, the old square and the Adra Wall.

The latter was also built around the 1500’s, being considered an Asset of Cultural Interest with the category of Monument.

In addition to the above, there is still more to discover. This Spanish town has the Albufera de Adra Natural Reserve. It consists of two huge lagoons, known as the Albufera Honda and the Albufera Nueva.

It is considered the most important wetland in the province of Almeria. It is a source of food for many animal species.

And it not only shelters endemic species, but also species from Asia. I owe this to its great value to the biodiversity of these lands. 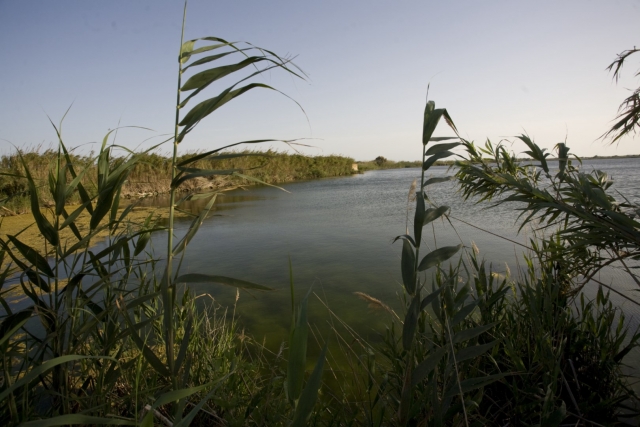 Take your transfer to Adra from Malaga Airport and let’s go to the beach!

This region has a few beaches, some are in an ideal state for tourism, but others are not. Now let’s talk about the best known and crowded by visitors.

We should mainly talk about Poniente Beach. It has all the services and infrastructure necessary for your enjoyment. It is one of the most visited for its optimal maintenance. It has a moderate swell as well as the wind.

On the other hand, we have the beach of San Nicolás, ideal for those who are looking for calm waters. It is also equipped with all the necessary services to enjoy it to the maximum.

Another beach of waves and moderate wind the Caracola. It is connected to a campsite through a particular tunnels that crosses the street. It is well known for its fine sand of a grayish color.

How to solve your transfer to Adra?

If you need to get a transfer to Adra , we are the perfect solution, you can use our services, book our cars and get to the airport in time for your flight.

We hope that his post helped you out to enjoy your time in Adra and the surroundings of Málaga. 🙂