Call for your transfer to Alcaidesa from Malaga Airport! | Malaga Transfers 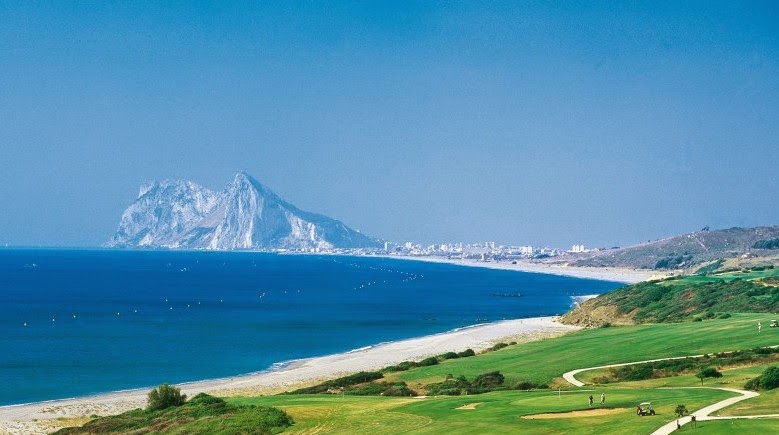 When you arrive at your holiday destination, all you want to do is find your hotel as soon as possible and unpack. That’s why hiring one of our transfers to Alcaidesa from Malaga Airport will solve this problem for you.

Stepping inside of your transfer to Alcaidesa from Malaga Airport? Let’s talk about history first

La Alcaidesa is an urbanization belonging to the Spanish municipalities of San Roque and La Línea de la Concepción. In 2009, 621 inhabitants lived there.1

It is located 10 kilometres north of La Línea, next to La Alcaidesa beach and a golf course, Alcaidesa Links Golf Course, which already belongs to the municipality of San Roque.

Different ancient cultures settled in the current municipality of San Roque: Iberians, Phoenicians, Carthaginians and Romans left testimony of their presence. Carteia, the first Latin colony in Spain, was found in this space.

It was founded in 171 B.C. on the site of a city with an important port.

It was occupied by Muslims from its entry into the Peninsula until shortly before the conquest of the kingdom of Granada, specifically in 1462.

The Most Noble and Loyal City of San Roque, where the City of Gibraltar resides, was officially founded in 1706. However, this typical Andalusian white village was established by the Spanish inhabitants of Gibraltar on 4 August 1704.

The foundation was an unprecedented historical milestone: a powerful Anglo-Dutch fleet, commanded by Admiral Rooke took the Plaza de Gibraltar and hoisted the Anglo-Saxon flag during the War of Succession. 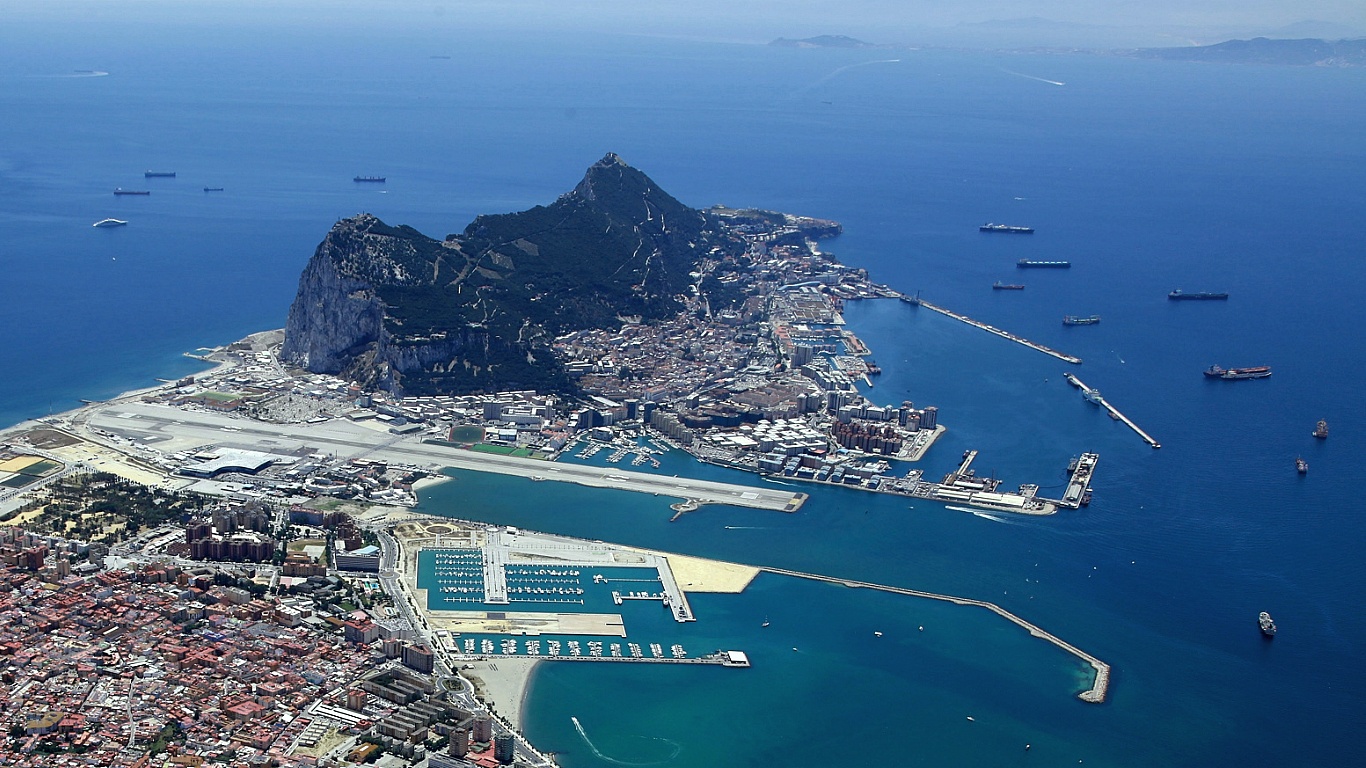 Five thousand proud Spanish Gibraltarians rejected the British offer to stay in the city, leaving en bloc and settling on this hill, where the former Hermitage of San Roque, dating from 1508, was located a short distance from the usurped city.

The inhabitants of the Rock brought with them all the belongings they could and their precious relics. Examples of the legacy of Spanish Gibraltar are evident in the Banner of Gibraltar (1502), granted by the Catholic Monarchs where titles, authorities and coat of arms are granted to Gibraltar.

In addition, the Church of Santa María la Coronada houses numerous 16th to 18th century images brought from Gibraltar. The ecclesiastical archives of Gibraltar from 1556 to 1704 are also preserved in the temple.

The Historical Archive contains the municipal archives of the Gibraltar City Council from 1502 to 1704.

The gastronomic offer of San Roque is very wide, in its municipality you can taste from high quality meat, game, fish and seafood from nearby ports.

But how would be the weather when you take your cheap car hire in Alcaidesa?

The climate in San Roque is warm and temperate. There is more rainfall in winter than in summer in San Roque. This location is classified as Csa by Köppen and Geiger. The temperature here is on average 17.4 ° C. Rainfall here averages 760 mm.

The driest month is July, with 1 mm of rain. With an average of 139 mm, the highest rainfall falls in December. 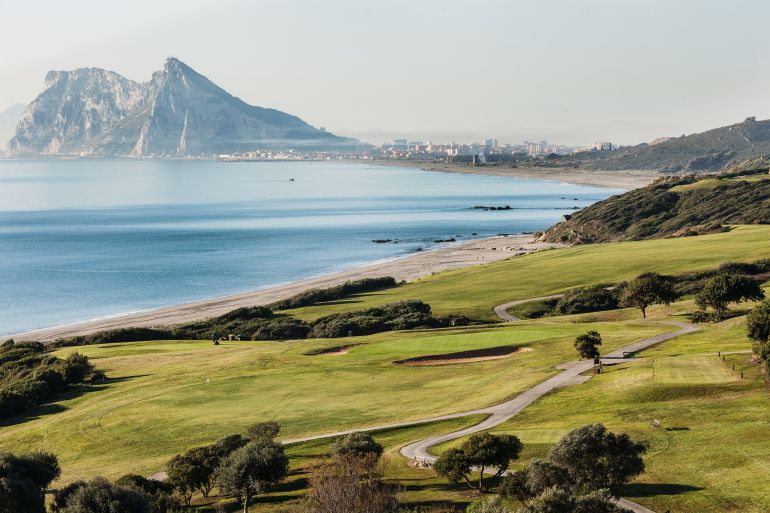 There is a difference of 138 mm of precipitation between the driest and wettest months. During the year, average temperatures vary by 11.5 ° C.

Alcaidesa is a residential area where style, nature, beaches, views, security, services and the best golf come together in one of the most exclusive areas of southern Spain.

Due to the original orography of the land, the view over the sea from Alcaidesa is always impressive. In addition this region is flanked by two natural parks, which further accentuates its spectacular beauty.

Close to the beach, magnificent views of the Mediterranean and Gibraltar and a unique natural environment, together with the Guadalquitón Nature Reserve, define Alcaidesa.

Enjoy living in a consolidated residential area with more than 300 days of sunshine a year. Enjoy a unique, mild climate most of the year.

Enjoy the beaches all year round and not only in summer. Enjoy unforgettable walks with sea views. Enjoy living in a quiet and incomparable environment.

How to solve your transfer to Alcaidesa from Malaga Airport?

If you need to get a transfer to Alcaidesa from Malaga Airport, we are the perfect solution, you can use our services, book our cars and get to the airport in time for your flight.

We hope that his post helped you out to enjoy your time in Alcaidesa and the surroundings of Málaga. 🙂