Book a transfer to Carchuna | Call us now and enjoy!

When you arrive with your plane to your long-awaited holiday destination, there’s nothing more hopeless than not knowing how to get to your hotel.

That’s why with your transfer to Carchuna  you will feel safe and thankful to be able to reach your destination.

Stepping inside of your transfer to Carchuna. Let’s talk about history first

Carchuna is a Spanish locality of the autonomous local entity of Carchuna-Calahonda, in the municipality of Motril, located in the central part of the Costa Granadina (province of Granada), in Andalusia.

Near this town are the nuclei of La Perla, Calahonda, La Chucha and Torrenueva.

Carchuna is to the southeast of the urban nucleus of Motril and Torrenueva, in the area known as Los Llanos de Carchuna.

It is bordered to the south by the Mediterranean Sea, to the north by the Sierra del Conjuro, to the west by Cape Sacratif and to the east by the Rambla del Rejón.

The population centre of Calahonda was built around its port. The main traces that have arrived to our days were left by the men of the XIX century.

It was also at the end of this century (1872) when the Catholics of Calahonda no longer have to travel to Gualchos to hear mass and see their church of the Purísima finished.

However, it also has previous monuments. The Zambullón watchtower is located on a fairly vertical cliff, near the road and in the direction of Castell de Ferro, after the town of Calahonda.

The construction dates from the 16th century and its mission was to protect the mouth of the port from pirates.

It was also used to watch over the beach of La Rijana, crossing its fire with that of the Llano de Carchuna a Poniente and the Fuerte de Castell a Levante. 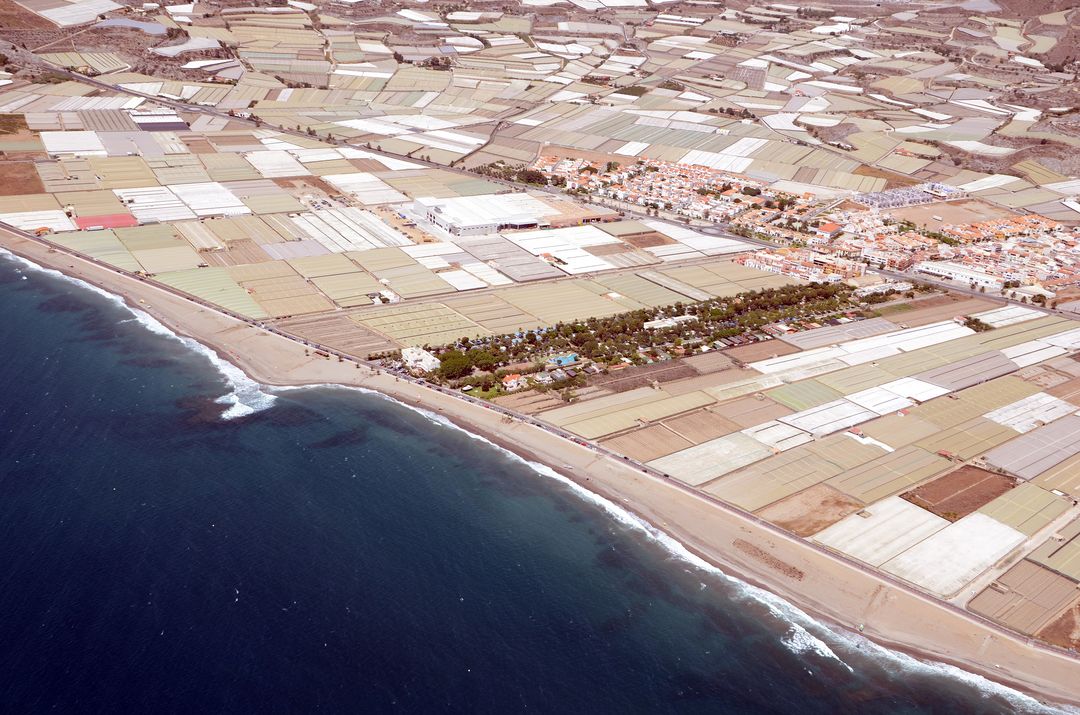 It is made of limestone masonry and lime mortar. Many projects were left for the unfinished history of Calahonda, such as the construction of a new arsenal in the port or the union by means of a railroad of the population with the capital for the traffic of goods.

The history of Calahonda has always been linked to that of the sea. Today it is a place widely visited by fans of angling and submarine.

Few people know today that it was where the commercial ships that sailed to the American continent and to other points of the world docked, because it was considered that its cove had a better bottom for it.

It was in 1841 when the port of Calahonda was granted the category of second-class customs, as they have spread in recent times local historians.

One of the facts that are almost certain that it actually happened is that on October 13, 1805, an English ship, with a Spanish flag, entered the coasts of Granada, passing the castle of Carchuna and the Farillo to the port of Calahonda, where it hoisted its true flag and began to attack with cannons the ships that were docked there.

Until the seventeenth century this entire coast and its plains were desert places, refuge of Berber corsairs from those who extended their expeditions of looting and destruction to the interior.

Monuments to visit when you get your transfer to Carchuna

The castle had four cannons. As far as the personnel that had assigned was: an officer and 18 men of infantry; 1 corporal and 8 men of cavalry, to patrol the beach; a corporal and 4 artilleros; a guard-warehouse and a chaplain.

The French first and the British then left it badly stopped until today, following a slow process of deterioration.

This castle was also the protagonist of an important chapter in the history of the Spanish Civil War, when in July 1937 there was a rescue of republican prisoners who were there. 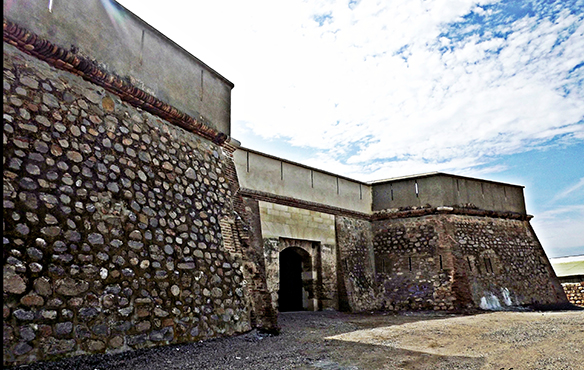 Although you will not find it in any tourist book, because it is not a place of historical artistic interest, we recommend a visit to the “Mirador” of Carchuna from where you can enjoy a panoramic view of Carchuna, La Chucha, La Perla and even Calahonda.

El Farillo is one of the most representative places in Calahonda. It is a tower that housed a lighthouse and that has the peculiarity of being inclined, although inside the stairs that went up to it are preserved.

It was the so-called Torre del Llano, which is estimated to have begun to slope from 1855, although it was built in the second half of the sixteenth century with a structure different from the one it acquired later.

It housed inside, despite its apparently limited dimensions, a team made up of a cape of towers and three towers, and it is believed that three more soldiers.

Go to the beach after getting your transfer to Carchuna

Calahonda Beach is a magnificent beach of thick and clean sand, of approximately 1.2 kilometers and an average width of 40 meters, deep and transparent waters. The occupancy level is high.

In 2012 it was awarded again the blue flag of the European Community for the quality of its waters and the Q Quality distinction.

The beach of Carchuna is sandy with stones and extends from Cape Sacratif to Calahonda with approximately 3 km of route and about 40 meters wide. The occupation level is normally low. Its waters are clear and blue with abundant fishing.

In 2012 it was once again awarded the blue flag of the European Community for the quality of its waters and the Q Quality distinction. 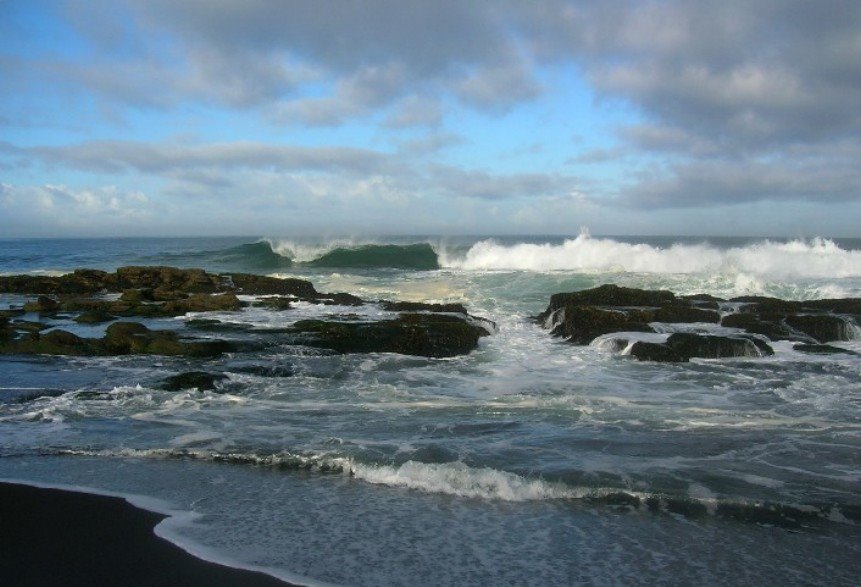 How to solve your transfer to Carchuna

If you need to get a transfer to Carchuna, we are the perfect solution, you can use our services, book our cars and get to the airport in time for your flight.

We hope that his post helped you out to enjoy your time in Carchuna and the surroundings of Málaga. 🙂